Next Flight Tentatively Scheduled for April 2022 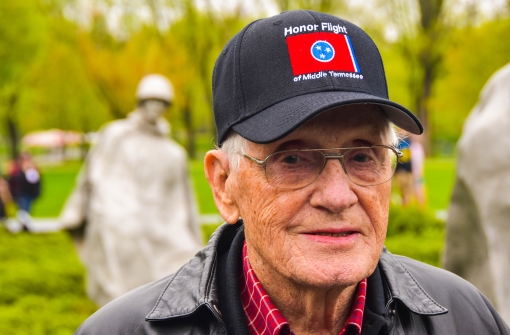 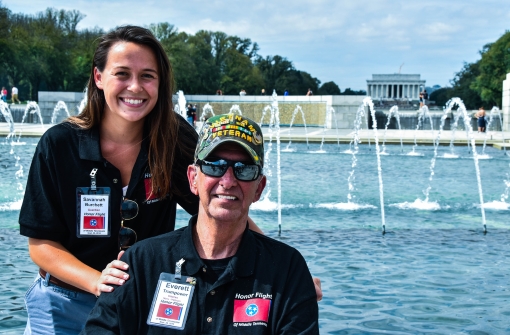 What is Honor Flight of Middle Tennessee?

Honor Flight is a nation-wide program that takes eligible World War II, Korean War and Vietnam veterans on a free trip to see their war memorials in the nation’s capital.

Flights include veterans from all the armed services (including the Coast Guard and Merchant Marine service in Wartime). On a recent flight one of the veterans had served in World War II, Korea and Vietnam.

The Honor Flight of Middle Tennessee is a Tennessee 501c3 non-profit cooperation.

It was originally formed as the Southern Middle Tennessee Honor Flight in 2008 with Milton Schafer of Winchester as its chairman.

Since 2009 the group has made two flights per year for approximately 50 veterans and their guardians on each flight.

Veterans pay nothing for the trip, all airfare, meals and incidentals are covered by donations. 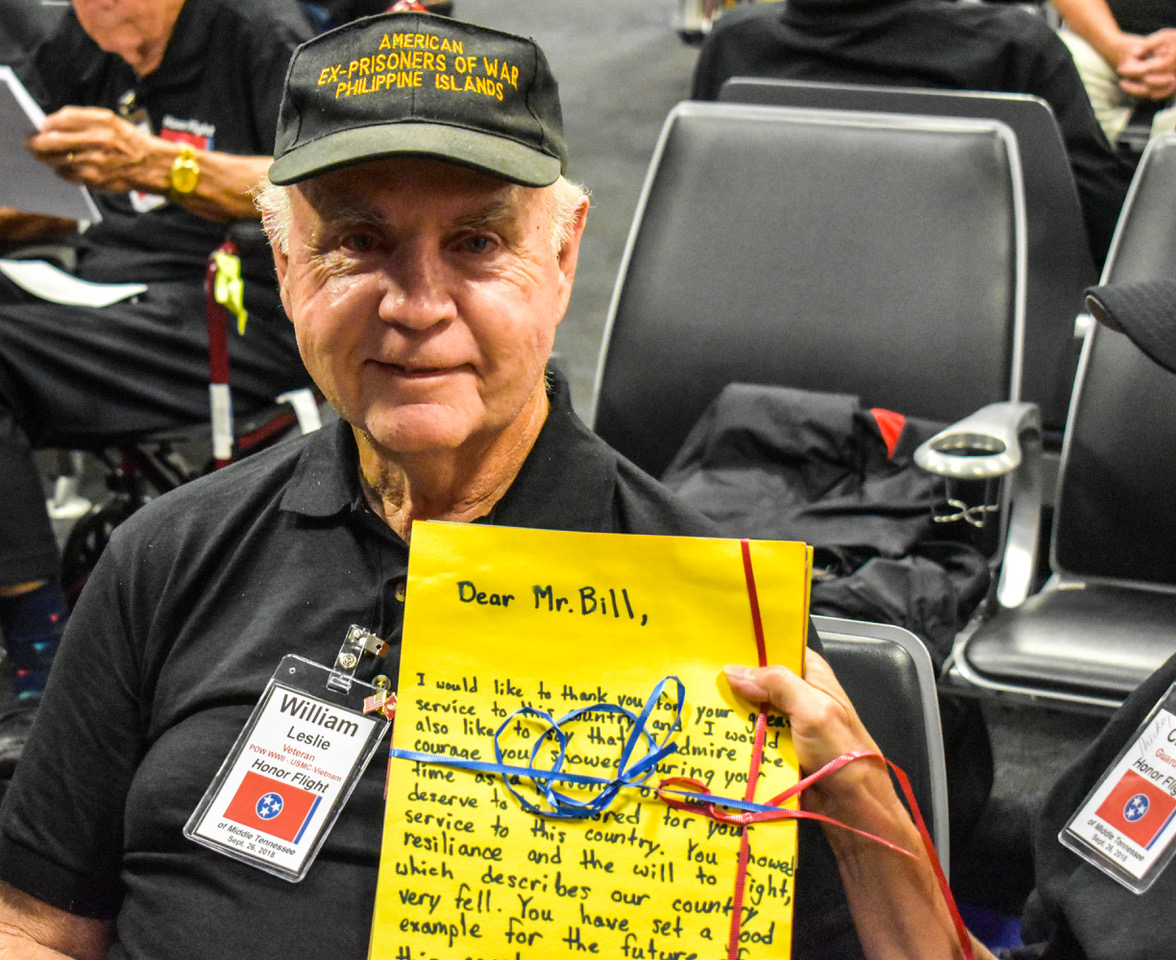 You can send your Tax-Deductible gift to Honor Flight of Middle Tennessee to:

Do you have questions or need more information? You can always give us a call at 1-866-HONORUS or click the link to fill out a quick form and we’ll in touch as soon as possible!
Click Here