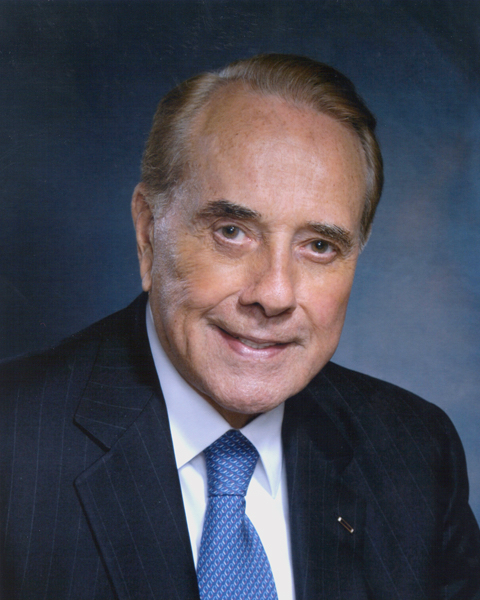 The loss of Honor Flight Network’s long time Ambassador, Senator Bob Dole is felt by all our Honor Flight hubs, volunteers, and veterans across the country.

Veterans and Guardians flying with the Honor Flight of Middle Tennessee were honored to be created by the Senator and his wife at the World War II Memorial on many of our flights.  Even though he was confined to a wheel chair he made the effort to great as many Honor Flight veterans as possible.  He and his wife Senator Elizabeth Dole were gracious with every veteran they met.

The Honor Flight Network rose to new heights with Senator Dole’s continual support and efforts to honor his fellow WWII veterans, and all veterans who have served and are currently serving.

In World War II, then Army Lieutenant Dole assigned to the 10th Mountain Division was grievously wounded in combat in Italy and spent 30 months in the hospital partially recovering from his wounds

Senator Robert Joseph Dole was a leader and longtime supporter of the Honor Flight Network whose mission is to honor our veterans by transporting America’s veterans to Washington, D.C. to visit the memorials dedicated to honoring those who have served and sacrificed for our country.

He and his wife, Elizabeth Dole, spent every Saturday possible during the Honor Flight flying season at the entrance of the WWII Memorial. They would greet veterans and guardians, taking countless photos enhancing our honored veterans’ Honor Flight visit to our nation’s capital.

Not only was Senator Dole a supporter of our veterans, but he also played an important role in raising donations for the building of the WWII Memorial on the Washington Mall.  Professionally and personally, Senator Dole was always thinking of others and prioritizing the needs of others before himself. He will be missed. 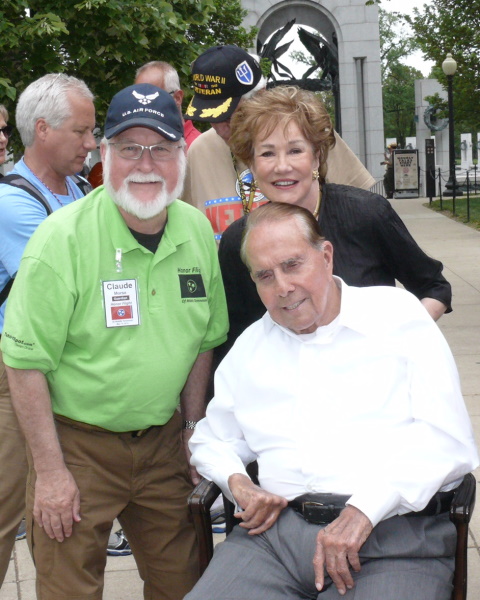